What is a pilot brewery?

In each brewery plant, it has a brewhouse, which is fundamental for brewing. Brewhouses are different in features, size and so on based on the requirements, size, and financial conditions of a brewery.

The pilot brewing system is set up to make smaller batches of beer that are used to supplement their main beers, usually tried with new recipes, to create new beers.

Why Pilot Brewing is Necessary in Breweries?

Generally speaking, it take about the same time and effort to brew a small batch or a large batch of beer. So it seems meaningless to have a pilot system if you already have the main system for brewing. Then why not brewing everything in larger quantities on the main system?

In many cases, an experimental beer is being produced by a pilot brewing system. If the beer made is not in good taste, but the quantity is small, so this will minimizes their financial risk.

Even if the beer made is good, it doesn’t mean there is a huge demand for this flavor in the market. So producing small amount of beer is suitable for limit quantity.

As you can see, a limited volume and a bigger risk will no be available for a larger brewing system.

Besides, a pilot brewing system is very important for every brewery, no matter the size it is. As a brewery grows bigger, they will get the main system work fully and even need more brewing capacity. A brewery in this situation will not waste time to brew experimental beers on their main system because all of their brewing capacity must be focused on making their main beers.

To sum up, for these breweries who have needs to try new recipes without stopping their main brewing and want limiting their risk if the new beer doesn’t meet their flavor or quality they are expecting.

Balancing a system that provides an amount of beer that can be sold quickly while making a quality product will be the main challenge. For those just looking to test new recipes, they will want to frequently produce in small batches.

Other breweries use their pilot brewing systems for producing special release beers. These will be needing high quality but limited quantities.

The pilot brewing system is a testing system for brewers to develop and create new beers. And the main systems are used for making consistently great main beer. Both of them are important.

In my opinion, for a brewery, they must be proud of their pilot brewing system and they prefer to talk more about how they create new recipes on their smaller system. 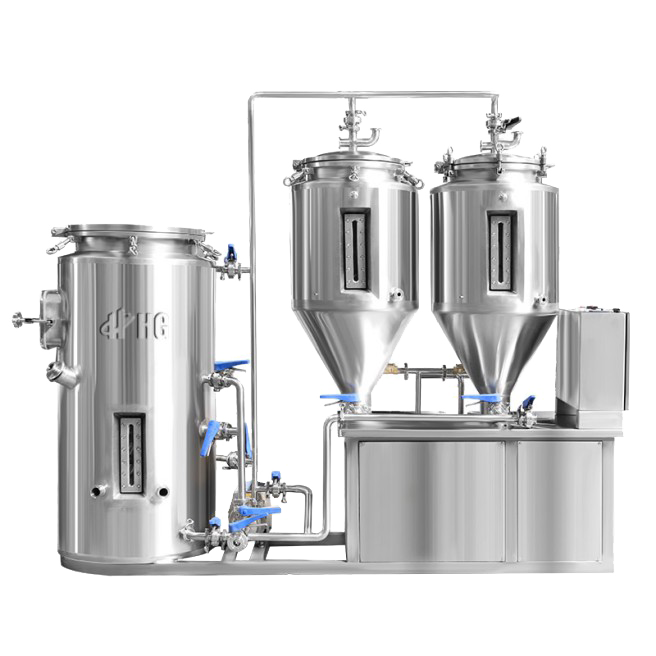 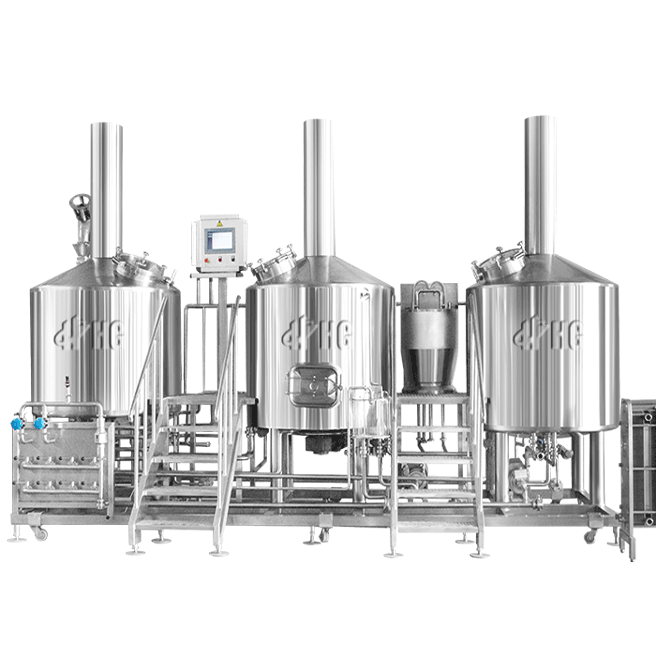 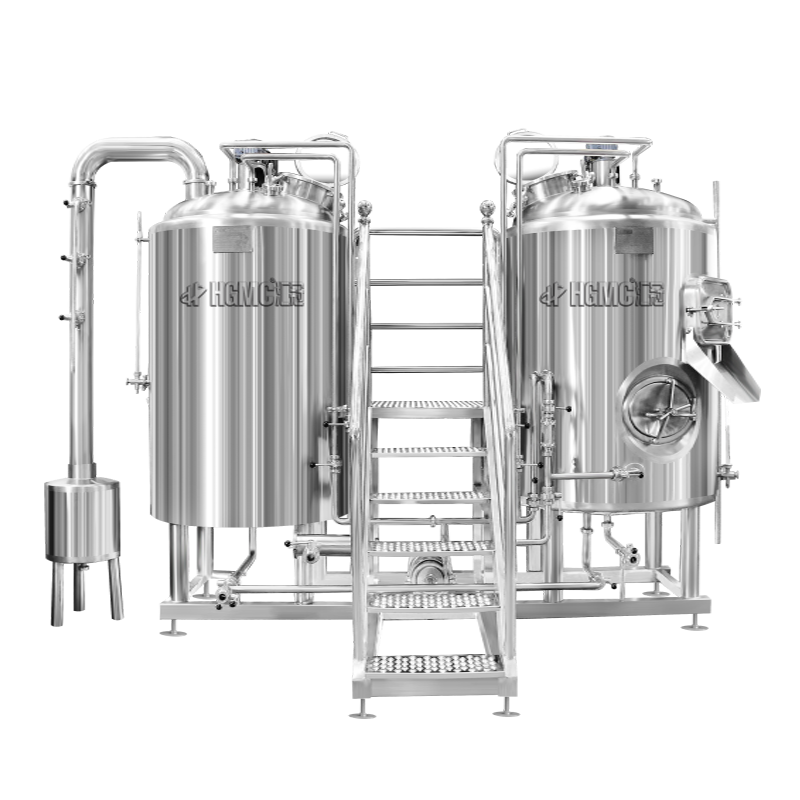